The high-resolution spatial coverage of sampling transects and stations is planned in order to resolve topographical variation (e.g. islands, curvature radius of isobaths) and avoid spatial aliasing of measurements. The temporal scales for each transect and cruise will be short relative to diurnal tidal and seasonal variability, respectively. We will conduct concurrent measurements in the estuary and shelf, to avoid spatiotemporal aliasing of data from the estuary and shelf.

We will deploy concurrently a smaller research vessel in the estuary and a larger one in the shelf, concurrently. This sampling strategy is designed to capture time-dependent, three-dimensional wind- and buoyancy-driven alongshore and cross-shore biophysical transports. The strategy will also capture concurrently the associated response in the PRE, Mirs Bay and Hong Kong coastal waters.

We will also introduce state-of-the-art submersible Imaging FlowCytobot (IFCB) developed by WHOI, to sample key variables in space and time in ways that were not previously feasible. IFCB will be used to capture images of organisms for identification and to measure chlorophyll fluorescence.

We will adopt techniques, logistics, and experiences from our previous mooring deployments in the region. The observations will be refined through lab investigations, as described in the plan for each task plan below.

We will develop a novel three-dimensional, high-resolution CPBP numerical modelling system based on coupled physical-biogeochemical-pollution studies in the project. The modelling elements include discrete physical, biogeochemical, pollution and data assimilation modules. These modules will be interlinked in a downscaling (nesting) CPBP modelling system. The nesting links processes in the high-resolution model for the RES with remote forcing in the lower-resolution model for larger-scale ocean. The nesting is accomplished through efficient open boundary conditions (Gan and Allen, 2005). The existing larger-scale regional ocean models (Gan et al., 2006; 2009) will provide the remote forcing. Modeling uncertainty and error will be minimized through a novel data assimilation that can integrate the numerical model with physical and biochemical ocean observations in real-time in the CPBP modeling system. See the plan in Task 4.5 below for details of the data assimilation. 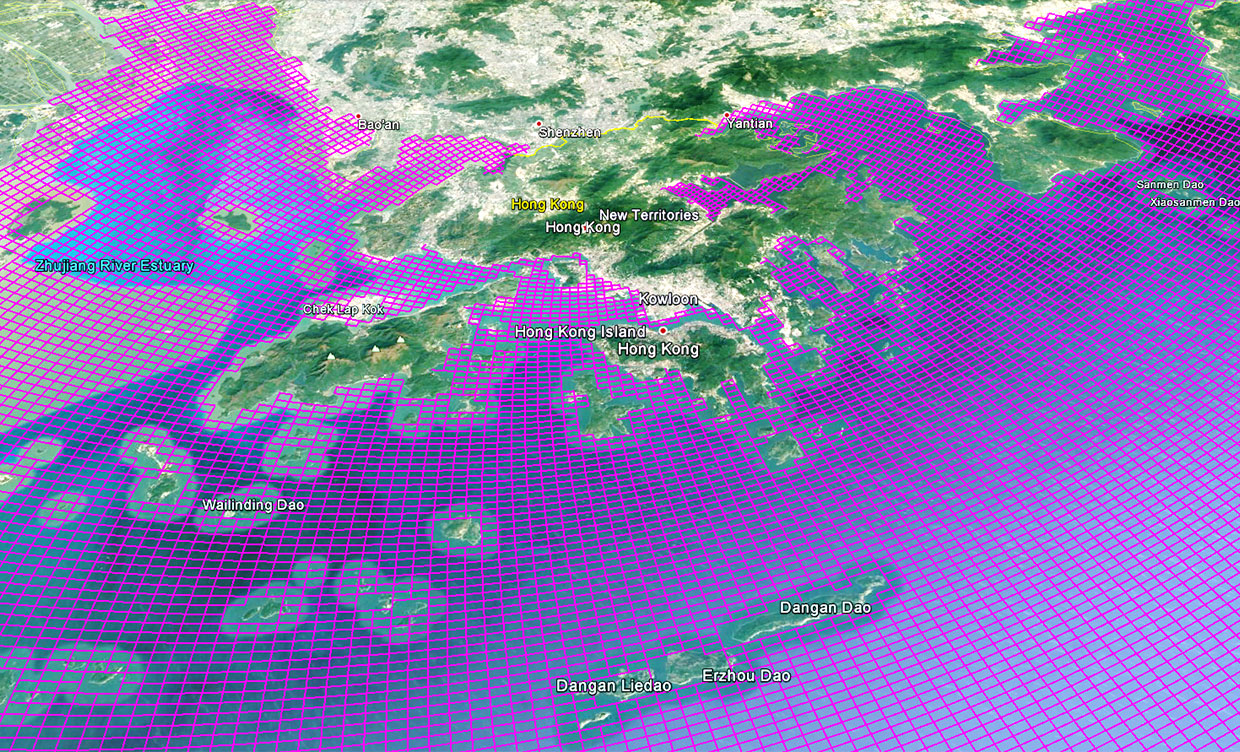 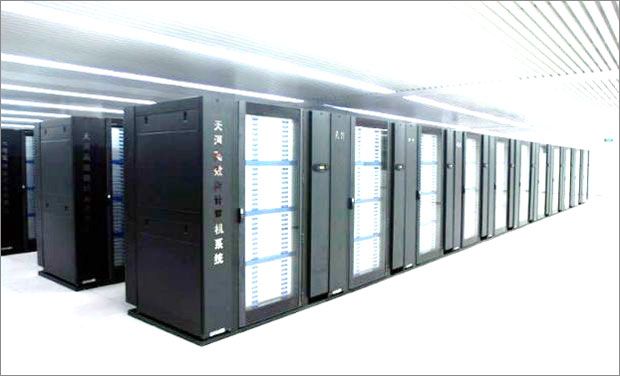 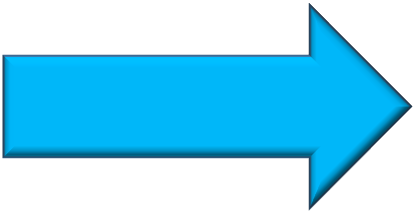 To date, there is no model that accommodates the complex RES environment biophysically. The physical model will be based on the Regional Ocean Modelling System (ROMS), which contains primitive equation dynamics and an effective turbulence scheme (Shchepetkin and McWilliams, 2005). A newly developed nitrogen, phosphorus, phytoplankton, zooplankton, and detritus (NPPZD) ecosystem model will be embedded in the ROMS (Gan et al., 2014), and linked to the pollutant module. This five-component ecosystem model is able to capture the biogeochemical characteristics of the RES waters while avoiding potential uncertainty from a more complex model comprising more components (Newberger et al., 2003). The computational domain of the CPBP model covers the entire RES region, which has variable horizontal resolution ranging from ~1 km in the offshore region to <~100s meters in the nearshore waters. The links with remote forcing are achieved through sequential downscaling nesting with an existing northern South China Sea of 3 km horizontal resolution (NSCS, Gan et al., 2009a,b) model and a South China Sea (SCS) basin-scale model of 10 km horizontal resolution (Gan et al., 2006). We will also apply tidal forcing with harmonic constituents derived from HKUST’s existing tidal model in the region (Zu et al., 2008) as the boundary forcing.